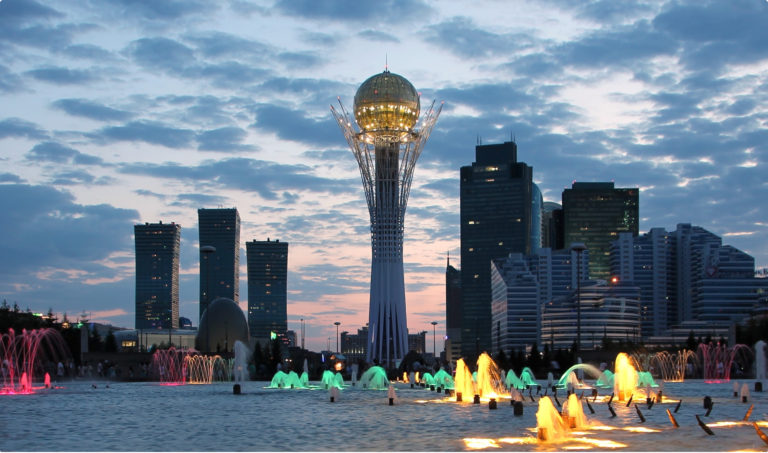 This deployment plan’s purpose is to illustrate the use case dynamics for ARRA Networks technology in providing low cost, plug and play last mile infrastructure to the 4,500 towns waiting for broadband.

Of the 4,500 towns in the nearly completed fiber project, Oram is used as the reference deployment example due to the geography, population and home density which is similar to the rest of the currently unconnected towns in the project. These same deployment metrics can be applied to all 4,500 towns with little to no modification.

The total number of households in this village is estimated to be 300 covering an area of 2.49 sq km.

The coverage map above shows a possible deployment using ARRA mesh routers. The light green areas show broadband WiFi coverage. A conservative radius of 200m per router is shown. This was used instead of the 300m max to insure maximum reliability and connectivity of the network.

Links were made with the following criteria:

Estimated performance of this network with a contention of 5 is up to 60Mbps of service at each node with a backhaul speed of 520Mbps. The total number of routers needed is 28.

Routers may easily be added to cover potential low performance or blind areas such as the roads near the center of Fig 1. This was not included in this example, but new nodes can be added without configuration as desired. The autonomous mesh network self-configures and complies with all the rules of the area when a new router is in range.

Actual performance may vary due several factors such as vegetation, RF congestion, buildings, and type of connected equipment. 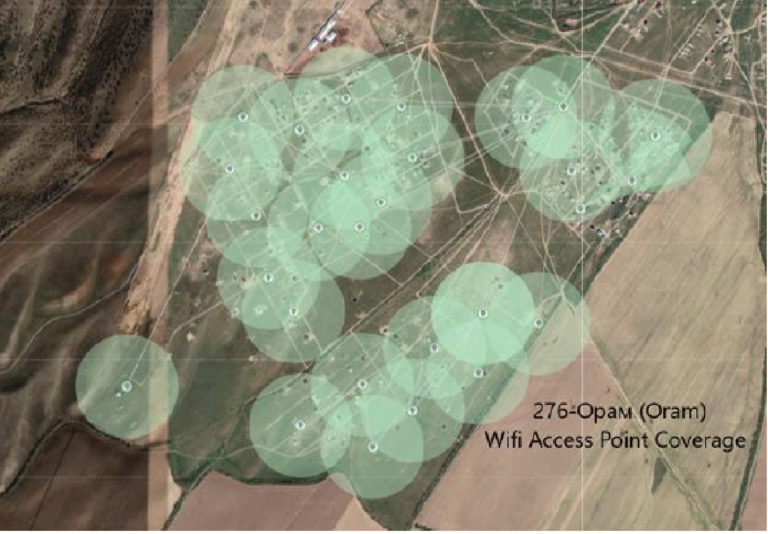 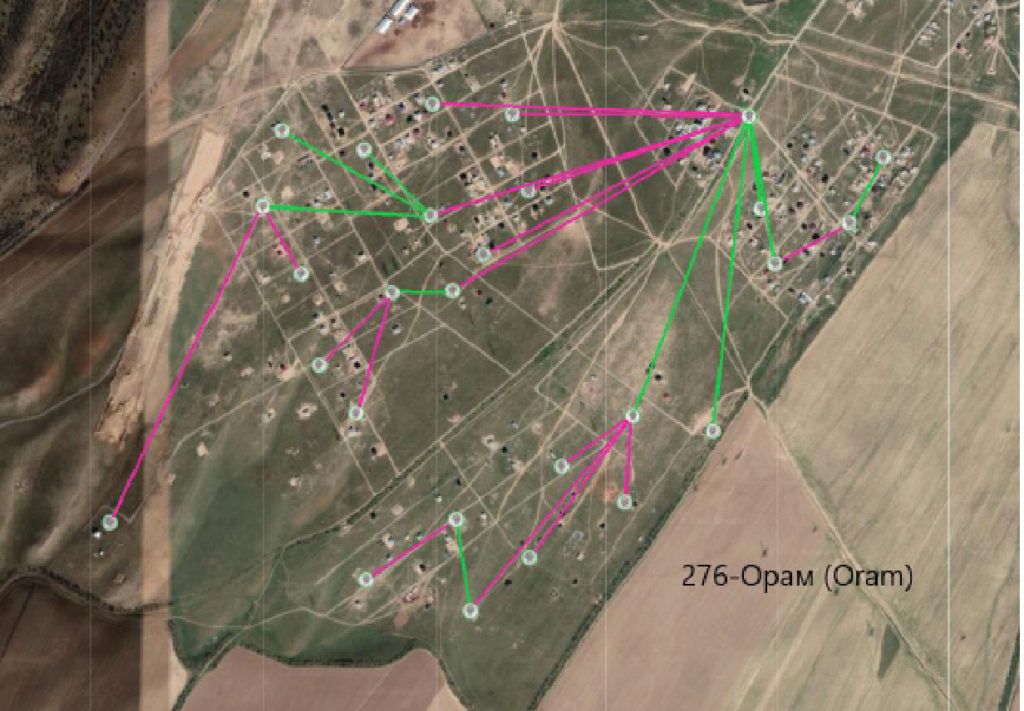 Similar use cases to this one 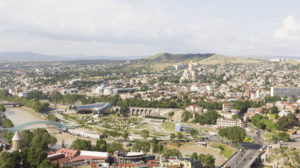 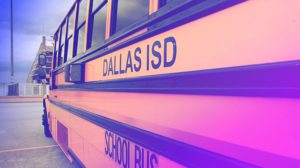 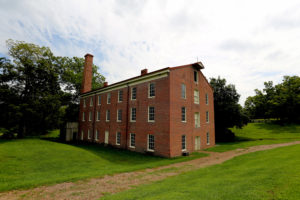 Purpose The day’s event at the local test site was to demonstrate the key feature innovations of ARRA’s Industrial mesh technology in a scaled, real

Project ARRA mesh network platform solution has been chosen for

Purpose The day’s event at the local test site was

Project ARRA mesh network platform solution has been chosen for

Purpose The day’s event at the local test site was

Our technical support staff is dedicated to supporting all your networking needs.

Our technical support staff is dedicated to supporting all your networking needs.

We connect the unconnected

Stay in touch and up-to-date with us.